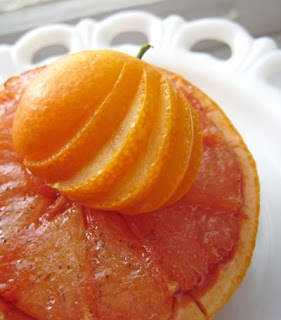 I often ask people to tell me a story. For the most part, the response I get is some variation of “I don’t know…”, “What kind of story?” or “I don’t have any stories.” Just so you know, none of these are acceptable answers. Requesting that I tell you a story instead is also unacceptable, I asked you first. A while ago some of you asked me about culinary school and I don’t want to disappoint so I’m going to tell you a story. It’s not my own, but it’s entertaining none the less and that’s all that really matters. 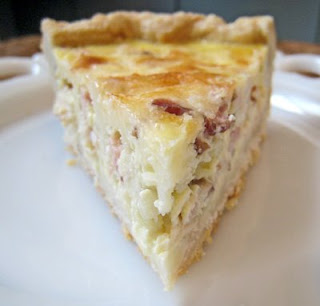 I’ve realized that chefs are full of stories. Lots of stuff goes on in a kitchen and if you manage to get a chef to start telling you about some of it you’ll never be at a loss when someone asks you to tell them a story. During one of my classes we started talking about first kitchen jobs and the pranks that get played on rookie chefs. I like the chef that I have for this class because I find him sarcastic with a dry wit, (I don’t think everyone gets his humour, but I enjoy it). I see him as someone that’s hard to fool or put anything past but apparently that wasn’t always the case. 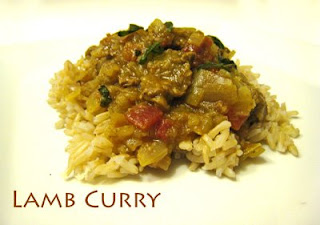 One of his first apprentice jobs was working in a ski resort. He was eager to please the head chef and do well and subsequently accepted everything the chef told him as truth. So when the head chef called him over one day and told him he needed to go across town to another resort to fetch the lobster gun, he didn’t even question it. Instead, he trudged through deep snow to the other resort, intent on returning with the lobster gun, whatever that might be. While he was making his way over there, the head chef of the first resort called over to the other resort and let him know that one of his apprentice chefs was on his way over and to send him back with something ridiculous. 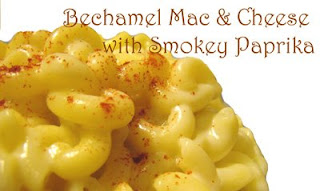 Chef arrived at the second resort and was welcomed in. They told him they had packed the lobster gun and it was ready for him to take. And then they pointed at a box the size of a refrigerator. Once again, Chef didn’t ask any questions, he just accepted that he was going to have to lug this thing through the snow and back to his kitchen. This was no easy feat, that box was seriously heavy and when he finally arrived back at the kitchen, sweating and out of breath, the head chef and other cooks were waiting for him. 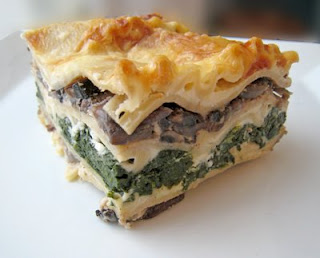 They proceeded to open the box and pull out the following items: a toilet, bricks, books, a bag of flour and some old railway ties. No lie. They all thought it was hilarious, (as do I) but Chef was not happy. So what did he do to make up for it? He made sure to play pranks on all the new apprentices who came after him. He then warned us not to fall for it if anyone asked you to go fetch a lobster gun, a can of steam or a caraway splitter. He also made it clear that if someone told you to hang the spaghetti to dry, they were pulling your leg, (this supposedly happened in a kitchen he worked in when a cook told an apprentice to hang up all the spaghetti after cooking it and to leave it to dry overnight, when the head chef came in the next morning the kitchen was covered in spaghetti and hanging from the ceiling tiles, he wasn’t impressed). 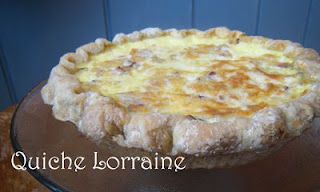 So that’s my story for you today, I hope you enjoyed it. All of the photos that accompany my story are of stuff I either made at school or were inspired by things made at school. The lamb curry and the quiche lorraine were made during two separate cooking labs. The mac and cheese and the lasagna, (with spinach and mushrooms) were both made at home with leftover béchamel sauce that I made in the lab. And the brown sugar bruleed grapefruit with kumquat garnish was shown to us in a demo lab minus the kumquat, (but I made this a while ago when I had a whole lot of them) and I recreated it at home. 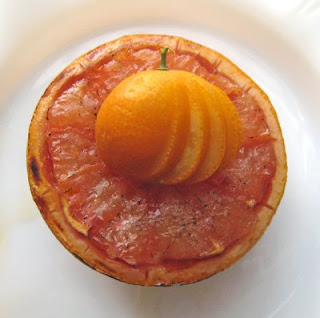 Everything looks delicious Brilynn!There are indeed a lot of stories in the kitchen!

I hate hazing-- it's so obvious that it's stupid, yet you can't say no either... So everyone feels dumb in the end.

That is some story Brilynn! I don't think I could have lugged that box around without at least looking into it, I'm just too curious! Great photos, it all looks so delicious!

It is incredible what we can fall for isn't it.
Stories . . . yes we have so many and we let most of them slip away.
This is an excellent tale!
That brown sugar bruleed grapefruit with kumquat looks and sounds most interesting.

That's a great story! Some people find story telling easier than others. your photos for this post are really stunning! The mac and chesse especially looks sooo good (and I just ate dinner, so I'm not even actually hungry.)

I’ve awarded your blog and “E for Excellent”. Go to my Feeding My Enthusiasms site at http://feedingmyenthusiasm.blogspot.com to see the post. You were an easy choice because you are always an interesting read, just like today.

Great story! And all of the dishes look delicious -- I especially love the grapefruit with the kumquat garnish -- so playful!

What a funny story! And all of the dishes look wonderful!

That's true, a lot of what you describe is going on in professional kitchens. I think the spaghetti story is really funny, I have to remember that one. Hehe

I'm drooling over my keyboard. Not pretty, Bri.

All of your dishes look amazing!

Poor guy. Only thing though, I think I would have looked in the huge box before lugging it back...

I can totally relate to this. I use to do the training of new hires at my old job. At the end of the night I would tell the new kitchen staff member to drain the coffee maker of all the hot water (it's connected to the water system aka never ending water). The line cooks would have giant smiles on their faces as they broke down the kitchen line. I would hear comments like "...when the water gets luke warm it's almost empty." The new hire would dump buckets and buckets of water out to no avail.(tee-hee)

P.S. you have cooked and baked a ton of delicious looking food! *drooling*

rofl, that's hilarious and a great collection of photos.

dear brilynn
hey, the chefs have nice excerpts to tell and we too can relate from our everyday life, isnt it. nice post and made an interesting reading !

Ha! That was hilarious!

Great story! You are making some seriously good-looking food.

great story! mr. mimi says that at one of this first jobs, the chef was cutting up habernaros. chef was like, mr. mimi try this pepper. he responded heck no, that shit is f*ckin hot. chef was like, no not these ones. suffice to say, mr. mimi's tongue was on fire for the rest of the day :)

and all your creations look gorgeous!

All the dishes you made look wonderful! Wait until we get together...boy, do I have kitchen stories for you...and some racy ones too!

You think you're pretty funny, dontcha!? :) I remember when that song came out - it was a HUGE hit. Everyone thought the singer was black, until the video came out and we all saw it was a little red-haired English dude.

I just p*ssed myself laughing reading those Chef anecdotes - my goodness, what antics those kitchen kids get up to! Have you had any pranks pulled on you yet?

All the food looks great, looks like the cooking course is getting you to try some neat new things!

Fun story-and nice pics:) What are your favorite classes so far in culinary school?